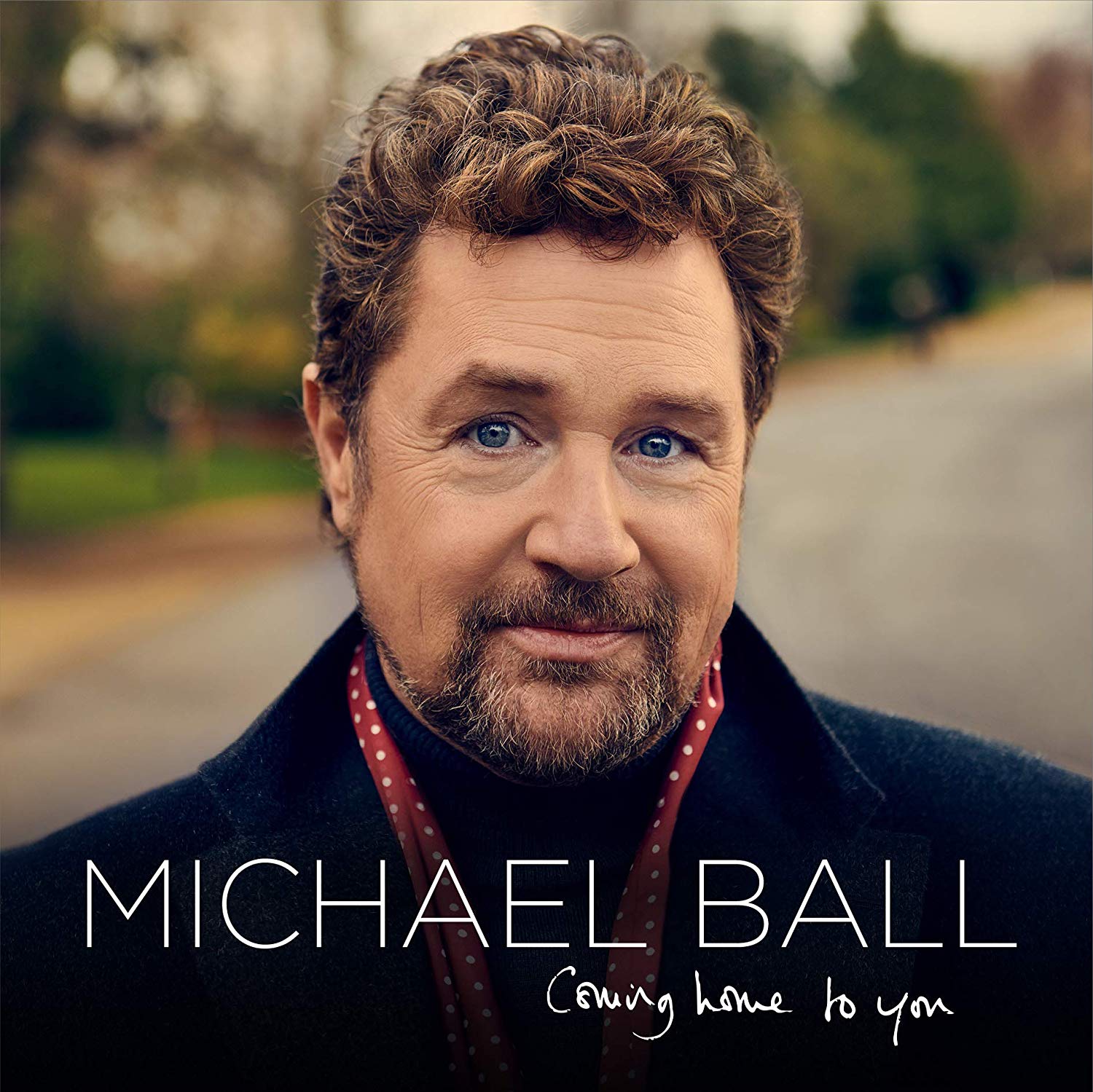 Pre-order the new album ‘Coming Home To You’ now!

Coming Home To You, Michael's first solo record in 4 years will be out on Decca Records on 22nd March! The first single 'Home To You' is out now to stream or download!

Coming Home To You brings together some of the most beautiful and timeless songs from over the decades as well as some brand new tracks written by Michael himself. Combining these with the warmth and familiarity of his voice, the record is sure to leave the listener feeling like they’ve received a big hug from an old friend.

“Making this album was such a labour of love. I have never been so closely involved with every aspect of the creative process and I can’t ever remember being more proud and excited by the results of so many months hard work, long days, huge laughs and genuine good fellowship.”

This eagerly-awaited release follows the phenomenal success of Michael’s last two albums with fellow singer Alfie Boe, which saw two No.1 albums, two Classic Brit Awards and over a million album sales. The former being only the latest instalment in the life and achievements of the double Olivier Award winner, multi-platinum recording artist, top-selling live concert performer and hugely popular radio and TV presenter, who has made box-office history. Coming Home To You is sure to become a favourite to fans new and old alike.