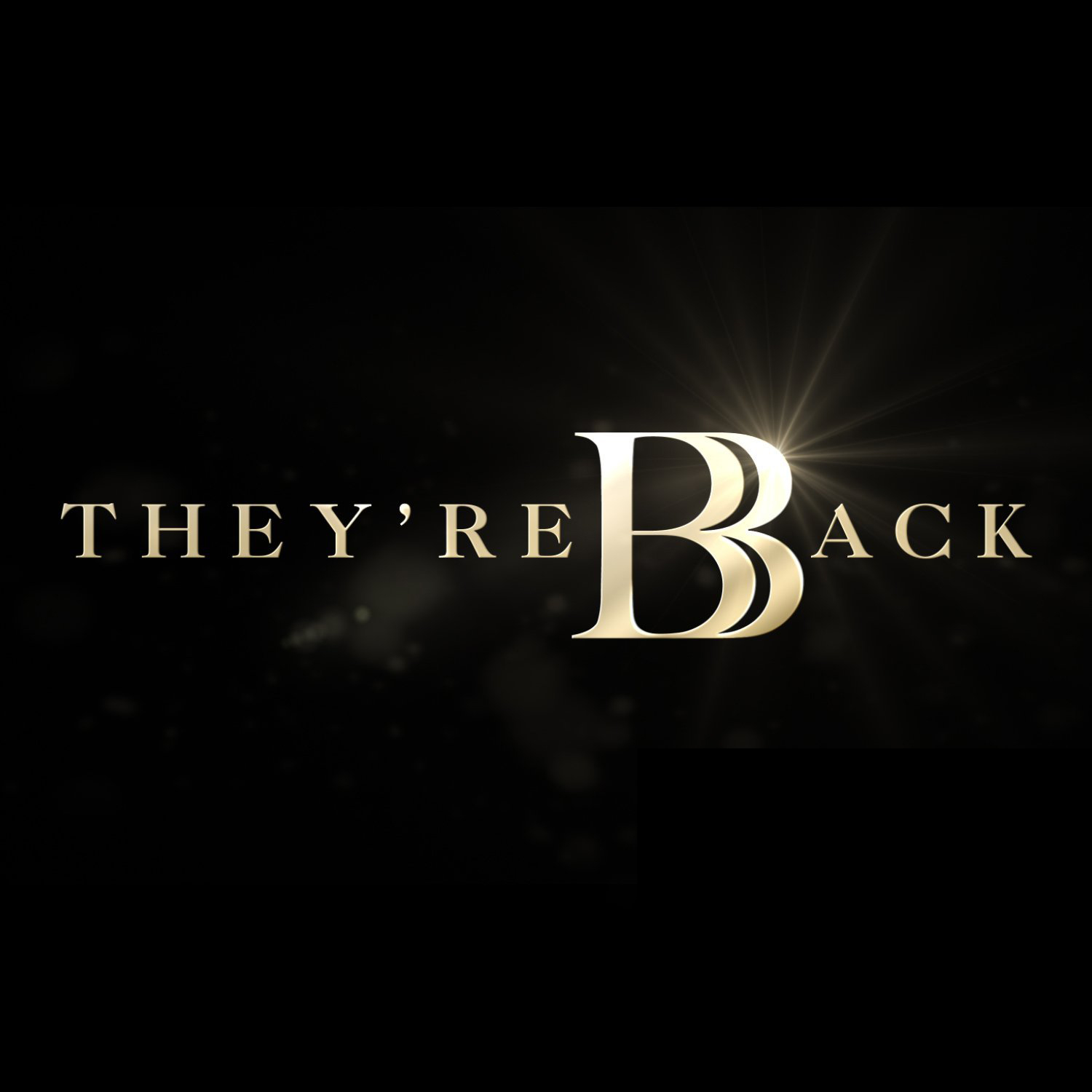 Announcing the new album – Together Again!

They had 2016’s best-selling album in the UK, and now Michael Ball and Alfie Boe are reuniting for a new record: ‘Together Again’. It follows the phenomenal success of their album ‘Together’ which has now reached double-platinum status, with over 600,000 copies sold in the UK. They will also be embarking on a major arena tour across the country later this year, starting in Cardiff on 30th November and concluding at London’s O2 Arena on 14th December.

Pre-order the new album Together Again on CD orCD/DVD now at BallAndBoe.com

Click here to pre-order a Signed fan edition  - a limited edition set with CD/DVD, beautifully presented in a bespoke box with lift off lid, plus a set of four photographic prints. Signed by Michael & Alfie!